The 2. Herrenmannschaft played the DGL Spieltag #3 at Semlin am See.  Swirling winds, tough pin positions and brutal heat made for some extremely challenging golf.  Long time Seddiner See Juniors Florian Kracht and Leon Müller lead the charge scoring 76 & 77 respectively.  Anthony Foth and Mattheo Stappenbeck shot 80 & 81 while the rest of our team were a few strokes behind.  Of note is the fact that Seddiner See was the only Men’s team to NOT post a score in the 90s.  Several single digit handicappers from other clubs shot over 90 at Semlin in today's difficult conditions - but not a single one from Seddiner See!  Thanks to Florian, Leon, Anthony, Mattheo, Lars, Pinot, Alex, Tobias and Yanic for their efforts today.

As a result of today’s second place finish, Seddiner See is now tied for 1st Place in the Deutsche Golf Liga’s Landesliga Nord 8.  We’re looking forward to our next Spieltag on July 17-18 in Kallin.  and are hoping spectators will be allowed in case you are interested in coming out to support Seddiner See’s up-and-coming player development Team. 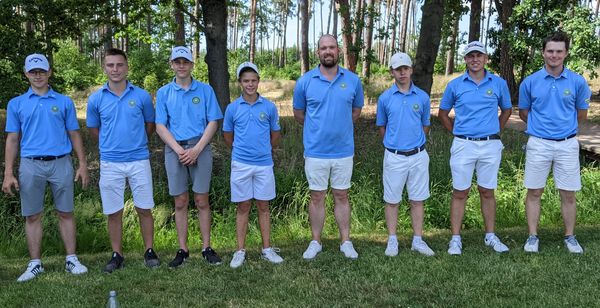 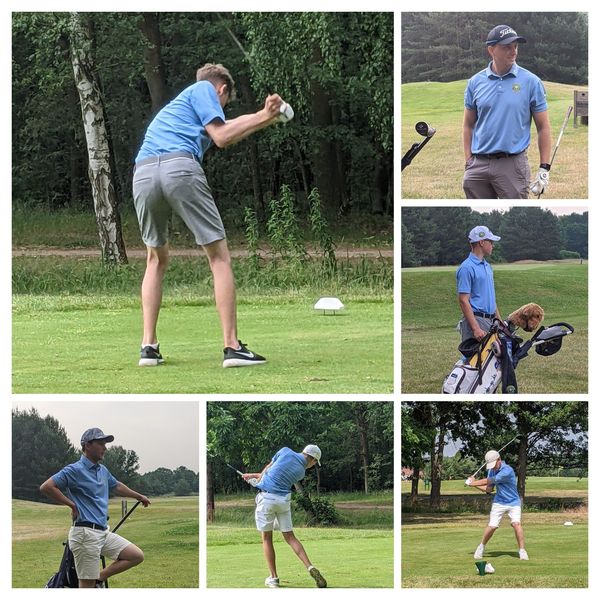